Maiden Erlegh Trust's former CEO, Mary Davies, was awarded an MBE in the New Year’s honours list for services to education.  Statements from Mary Davies, Jonathon Peck and Nick Jones regarding this prestigious (and well deserved) award can be found below. 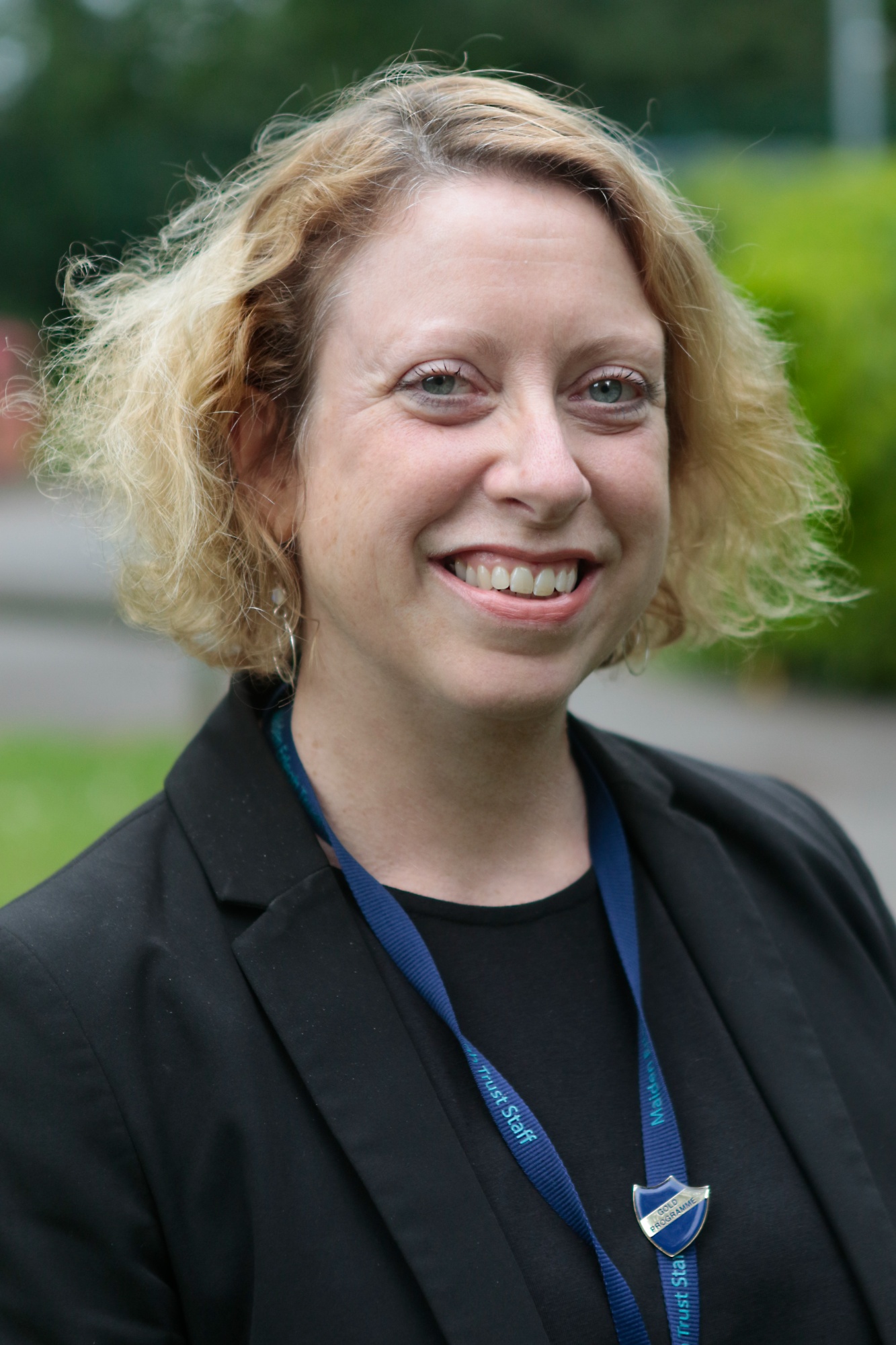 Statement from Mary Davies, former CEO, Maiden Erlegh Trust:  I am hugely proud and humbled to have been awarded an MBE.  As CEO of Maiden Erlegh Trust I worked alongside amazing people.  It is a privilege to work in schools – most people will never see how much school and trust staff do for children and young people – they are heroes every day.

Statement from Jonathon Peck, CEO, Maiden Erlegh Trust: We are all delighted that, Mary Davies, has been honoured with an MBE for services to education.  Mary has dedicated her life to children and young people and this award recognises the outstanding impact she has made both on Maiden Erlegh Trust and our family of schools, but also in the education sector more widely.  Not only is she an accomplished teacher of MFL, but as a senior leader, Headteacher, Executive Headteacher, CEO, NLE and Ofsted Inspector, her impact is felt right across the country.  This is why this honour is so thoroughly well deserved.

Statement from Nick Jones, Chair, Maiden Erlegh Trust: The Trust is indebted to Mary for her many years of outstanding service to the children and young people of our communities and we are delighted that she has been honoured in this way. It is truly fitting that her dedication to the Trust and the wider world of education is recognised by this award and, on behalf of the Trust, I add our heartfelt congratulations to the many she will have deservedly received.